Google Servers: Understanding and How It Works 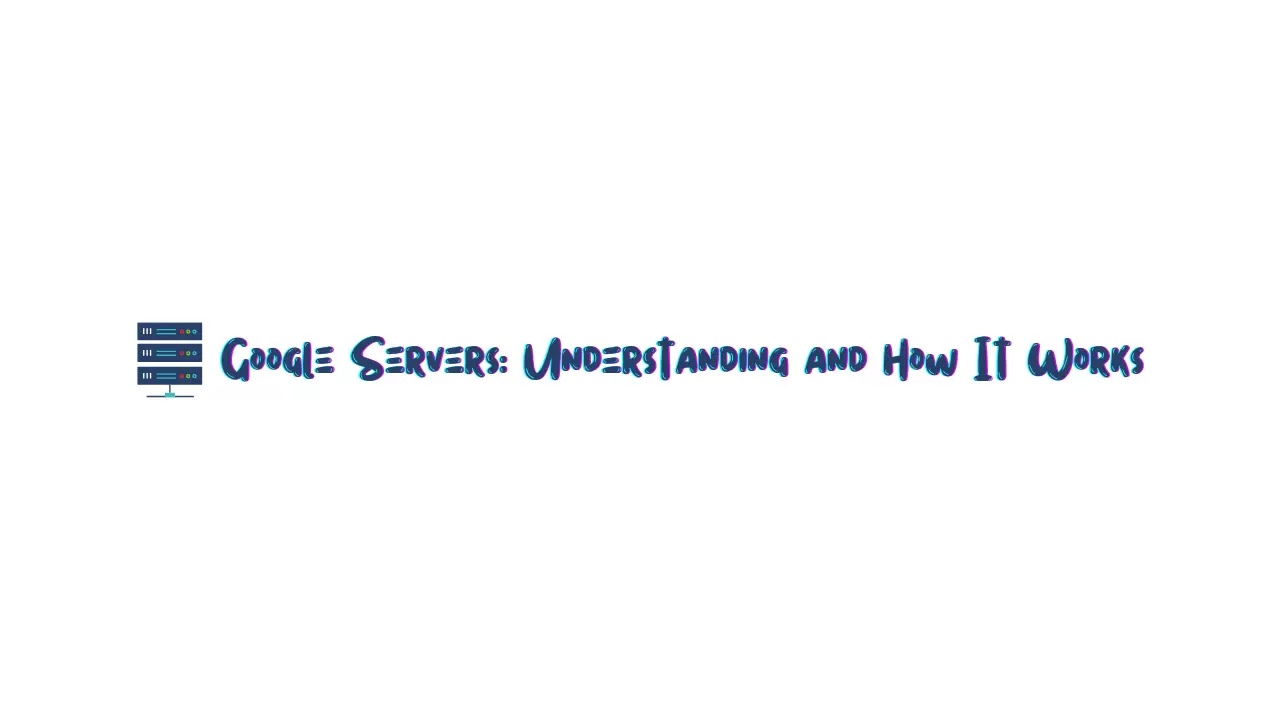 You must have searched for a keyword through search engines such as Google, Yahoo, Ask.com, etc. When you click on one of the links that are available as a result of a search on a search engine, can you see what happens behind the scenes when you select one of those search results links? Of course, there is always a behind-the-scenes process that goes on when you decide to choose one of the links for an article that you think is interesting and worth reading.

For example, in online shopping activities, there is of course a process to ensure security and authentication, the billing process, the ordering process, and also other important transactions. All the online activities that you do of course require multiple servers to handle those activities.

All websites of course have a server to be able to perform important activities related to the website, even Google must have several servers scattered in several locations at once, which is often called a Google server.

Based on the above description, what is a server? This article will discuss the definition of server, which is followed by the types of servers. How Google servers work to serve your needs.

Real Examples & How the Server Works

What is a real example of how a server works? An example to make you better understand how a server works is when you browse through a search engine, which means, indirectly there is an interaction between your browser and the webserver. When you click on one of the links from the search results in your browser, you are indirectly requesting a web page to be immediately displayed on the screen of your smartphone or laptop. Then this request will be routed to the server of the website you clicked.

Why is this so necessary? The specifications of the computer device are higher because the computer for the server has to handle a considerable amount of data traffic. Then, for the operating system, it is necessary to use an operating system that is dedicated to the server computer, namely Windows Server, Linux Ubuntu Server, or Linux Mint Server.

If you are interested in setting up your computer as a server, you need to have the necessary software. You can take advantage of a regular computer and use the Linux operating system, although Linux has its shortcomings such as the resources required quite a lot, even some do not have a fairly graphical user interface. You can also create your web server with a fairly low budget because you can also take advantage of mostly open-source software and of course free. If you have a plan to have great website traffic, such as Google or Amazon, you do not need to have a new computer, because an old computer is enough to meet your needs.

In addition, the server also has its types, namely database servers, application servers, e-mail servers, and web servers. Next, you will get an overview of each of these types of servers.

A database server is a computer program used to run a database server-specific program. It is generally used for the provision of services as well as connections that are used for storage, organization, and retrieval of corporate data.

This type of server is widely used to make an e-mail that can be sent to other e-mail users.

A web server is a type of software that has the role of receiving a request for information or data sent through a browser and then providing a response to it in the form of an HTML document or commonly known as a website page.

And if we are talking about servers, it would be more interesting to talk about Google servers, because this internet-based company certainly has its server to facilitate their operational process. Because, to be able to exchange a large amount of data or information, definitely requires a lot of servers.

Here's an overview of Google's servers, which would be a pity if you missed it.

Google Servers and How It Works

The reason Google servers are located in different locations is due to two factors, namely for data security and also for access speed. The headquarters of the internet giant Google is located in Silicon Valley. If something happens to Google's servers while Google puts all its data in Silicon Valley then it is certain that Google will lose its data. Therefore, if Google deploys all of its servers in different places, Google is indirectly maintaining the security of all its data so that Google's data is not damaged or lost. If something happens to one of Google's servers, it is clear that Google does not need to lose data and important information as a whole.

The reason the two Google servers are placed in different locations is that Google is accessible to everyone in the world. Distance differences will affect data transmission time. For example, if you access a website through Google, your position is in Indonesia while the center of the website is from California, it will take a long time to access the website.

But if Google's servers are spread across different locations in the world then Google users around the world will be able to access Google anywhere and anytime, and certainly faster. The distance from the server to where Google users will certainly affect the speed of user access to the information sought from the Google search engine. And what you need to know is that until now, Google already has fifteen data centers that have been distributed in total to America, Asia, and Europe.