How to Learn Laptop Quickly and Easily 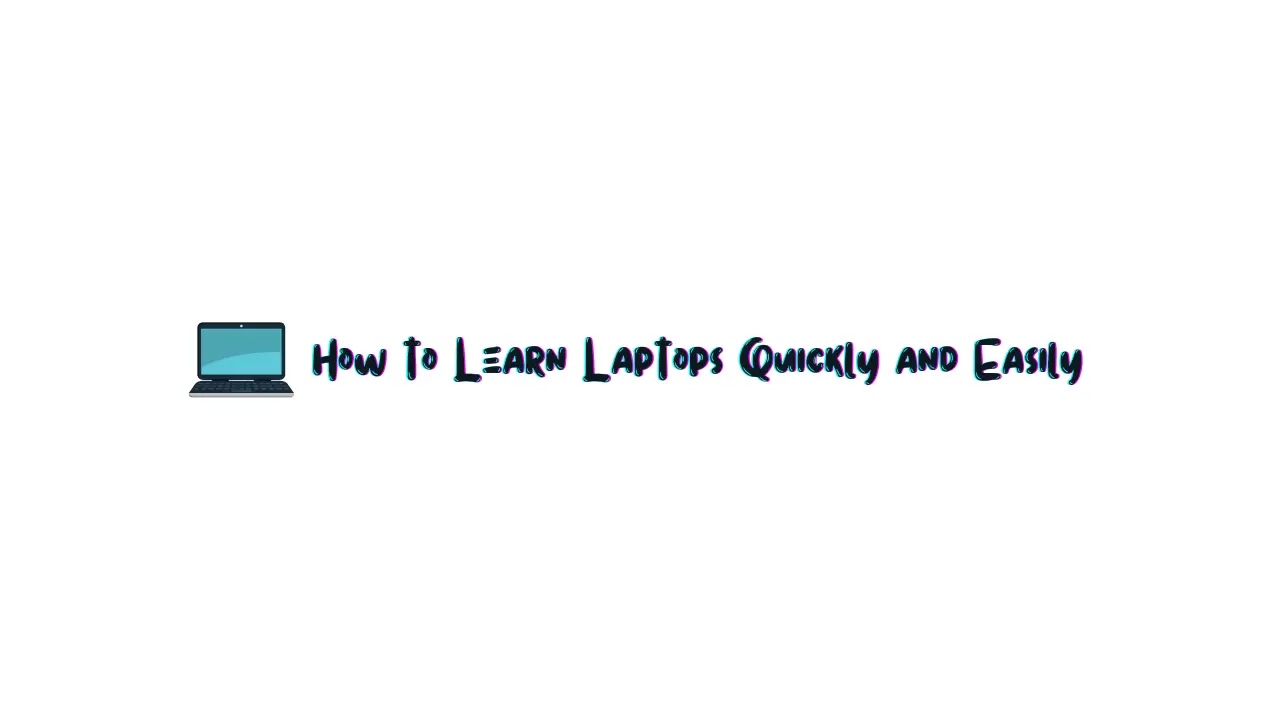 How to Learn a Mac Laptop: Getting to Know the Buttons

Before discussing how to learn a Mac laptop, you should first know what the most basic differences are between Windows and Mac.

Therefore, to make it easier to learn Mac laptops, you should also know the Mac laptop buttons, as will be explained below.

If you have been using a Windows-based computer for a long time then when you first use a Mac it will usually be a little confusing, because the various habits that are done when operating the Windows operating system can not be applied on a Mac laptop.

The habit that Windows users often do is to right-click, because as we know, that either the mouse or the trackpad on a Windows-based computer/laptop is always provided a button that is used to display additional menus, by right-clicking.

On Windows, a menu bar is available in every open window, but on a Mac, there is only one type of menu bar that is then shared among all applications.

So, later the menu bar that appears will correspond to the type of application used by the Mac laptop user.

As you know, in Windows the red "X" mark that is located in the upper right corner of the application window that is open has the function of closing the program.

Meanwhile, the Mac laptop has an "X" icon, but its function is a bit different because the function of the icon on a Mac laptop is to close the application window only, not the program.

This will make the program or application will still run in the background (background). So, for the program/application to be completely closed you must stop it by going to the menu bar and then click the name of the program you want to close and select "Quit" which is located at the bottom.

If the method is too complicated, then you can directly right-click on the program icon in the dock and select "Quit". Meanwhile, there is also a faster way by pressing the key on the keyboard "Command + Q".

How to learn a Mac laptop further involves the habits of Windows users that will even confuse if applied to a Mac laptop.

As is known, in the Windows operating system, there is a "Control" key on the keyboard, this "Control" key is often combined with various letter keys, such as "Control + C" which serves to copy or copy text.

Not only the Control key but on a Mac laptop there is also a shortcut combination "Alt + Tab" only the command is a little different that is "Command + Tab". So it can be concluded, that the "Command" key on the Mac laptop has a very important meaning.

Did you know that on the Mac computer/laptop it does not recognize the cut and paste function? So, if you want to move a file from one finder to another, you have to do it by "drag and drop".

The point is, when you want to move a file, we recommend that you immediately open 2 finders at once, side by side so that it will be easier in running "drag and drop" the file to be moved. However, if you feel that this method is not very efficient then you can add the "cut" facility that can be obtained from third-party applications.

How to Learn a Mac Laptop: Feature Name

There are at least 14 feature names available in Windows but they differ from the feature names that appear on the Mac laptop screen, including:

How to Learn a Mac Laptop: turning on a Laptop

Of course, how to learn a Mac laptop for beginners should also start with how to turn on a Mac laptop. Actually, how do I turn on the Mac laptop?

The method is quite simple, you just need to press the key located in the upper right corner of the keyboard.

How to Learn a Mac Laptop: Using a Laptop

How to learn a Mac laptop is of course related to how to use a Mac laptop in a good and correct way. Of course, everyone will have their style when using a Mac laptop, especially when they will be running applications.

Then, if you want to learn to use a Mac laptop, you should also need to learn how to run the finder which is where the files are stored. To run the finder you can press "Command + Shift + A" this way is easier and more practical.

Then, what should I do if you experience an application crash or do not respond on a Mac laptop? To solve this problem, then you just click on the button "X" located on the title bar.

Then if you want to install the application into your Mac laptop, you can move it to the Applications folder mentioned earlier.

However, this method is not like the installation process that occurs when you install applications into Windows. Usually, some native apps are quite moved but some applications need to use the installer.

Well, to completely remove both the application as well as the configuration or support of the deleted application then you need to use a supporting application, for example, such as AppCleaner.

To be clearer, then below is a brief guide on how to learn a Mac laptop, by mastering the 3 steps of using a Mac laptop, as follows.

How to Learn a Mac Laptop: Mastering the Menu Bar

This first step you need to understand carefully because if you already understand the menu bar, then of course it will be easier to operate a Mac laptop. This part of the menu bar will be simplified if you select Spotlight to find the app you want to open. Spotlight can also make it easier for you to find files located in the Finder.

In addition, you can also press the "⌘ + Spacebar", a combination of the command will allow you to find the search bar and dock bar, a part of the Mac laptop that can indicate that there are still active applications running in the background in the Mac laptop.

How to Learn a Mac Laptop: Setting up a Trackpad

The next step is to set up the trackpad. The point is, for Mac laptop users, then of course you will need to be more adept in using the Macbook trackpad (called a Mac laptop).

At first, of course, you will feel awkward when you first operate the Macbook but the trackpad navigation on the Macbook can be adjusted so that you can use it more comfortably. How to set up a Macbook trackpad is to follow the following way:

Start by selecting System Preferences > Trackpad > point and click; If then you want to set tracking speed and navigation click > Scroll and zoom on the screen by using the trackpad > More Gestures.

In the "More Gestures" section you will find various information that you can use if you open the page or open too many applications.

How to Learn a Mac Laptop: Installing Applications

To do the third step in how to learn this Mac laptop, you only need to have an Apple ID to be able to log in to the Apple Store, and then you just follow the next command if you want to install the application that you want.